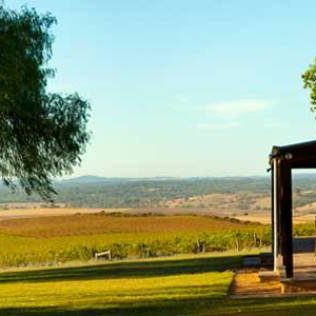 The Must Visit Wine Regions of Australia

16/12/2013, brad.aldcroft Road Trips
Wherever you go in Australia, you won’t find it tough to find a nice drop of wine. After all, the country produces over a billion litres of it locally per year. Australia’s love affair with fine wine began after Captain Arthur Phillip, the first Governor of New South Wales, took grapevines on the First Fleet.

The industry took off in 1824 when Scottish viticulturist James Busby established a winery at the Hunter Valley.

Wine is produced in every Australian state, but the most famous regions are within striking distance of capital cities Melbourne, Sydney, Adelaide and Perth. Any visitor or traveller with an interest in wine should take the time to visit at least one.

Less than an hour from Melbourne is the picturesque Yarra Valley, famous for its Pinot Noir and sparkling varieties. Set on the Mornington Peninsula, the Yarra’s natural beauty, with its undulating green hills reaching to the sea and its quiet country vistas is almost as well-known as its wine.

Victoria’s wine industry began in 1838, and there are now more than 55 wineries, the vast majority offering cellar door wine sales and tastings. The terrible Black Saturday fires in 2009 destroyed several iconic wineries and reduced output dramatically but nearly five years on, the region is back to full strength. 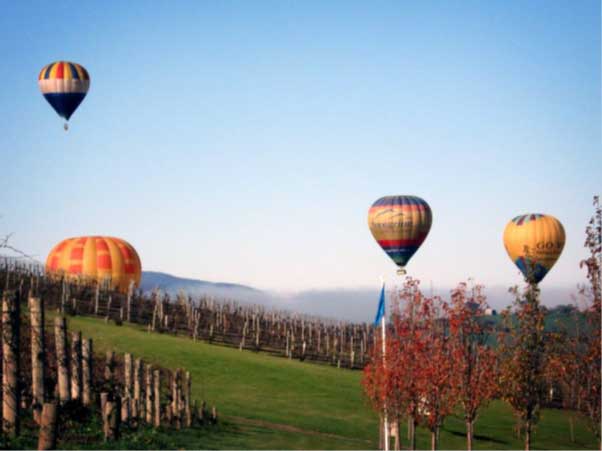 Sydneysiders who love wine are lucky enough to have the Hunter Valley in easy reach. Just two hours’ drive from the city is one of the country’s best known wine regions where Semillon, Chardonnay and Cabernet Sauvignon dominate. The vineyards have benefited from the Hunter’s fertile, rich soils and humidity since the 1820s with some producers, such as Draytons and Tyrells, being established for more than 140 years.

The ambience is distinctly one of European rural charm. Alongside the wine’s stellar reputation, the Hunter’s gourmet eateries and its luxury accommodation have also developed as popular destinations in their own right.

To the south, the Barossa Valley is also two hours from Adelaide and is a must-see destination for oenophiles travelling in this part of the country. First settled in the 1840s by German immigrants, this picturesque region is filled with beautiful farms and quaint towns. Its wine is exported, with its Shiraz the most globally renowned. Its Semillon, Grenache and Riesling are increasingly praised too.

The reason the Barossa has so much variety in a relatively small area is because of the diversity of its growing conditions. Shiraz is mainly found in the valley’s warmer, low-lying areas while the Eden Valley produces the region’s cool-climate wine varieties. As well as the wine, the Barossa’s famous local produce is worth the trip – many wineries combine their tastings with a perfectly paired cheese platter. 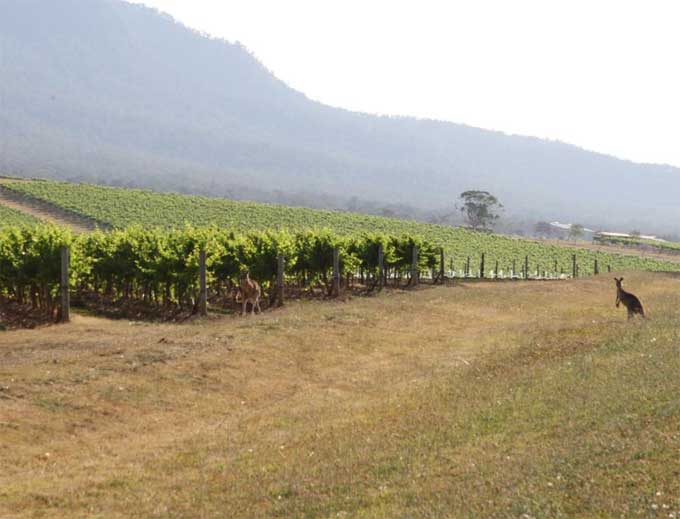 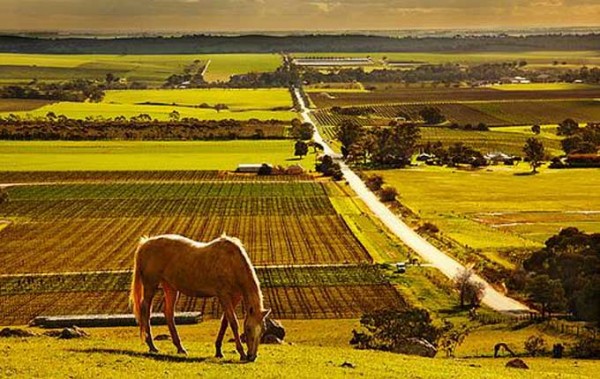 If you’re visiting the west, the world-famous Margaret River wine country is near Perth and is home to more than 120 wineries. Wine connoisseurs highly praise the area’s Cabernet Sauvignon, Chardonnay, Semillon, Sauvignon Blanc, Merlot and Shiraz. The region is based around the town of Margaret River and extends north of Bunbury, to the state’s south coast.

Though just five per cent of all Australian wine is produced here, Margaret River has earned international recognition. It is often compared to Bordeaux in France, as both areas enjoy similar climate and soils. If you time your visit well, you can also enjoy one of the area’s many food and wine festivals; the most famous is in November when wine-makers and chefs from all over the world take part in the Margaret River Gourmet Escape. 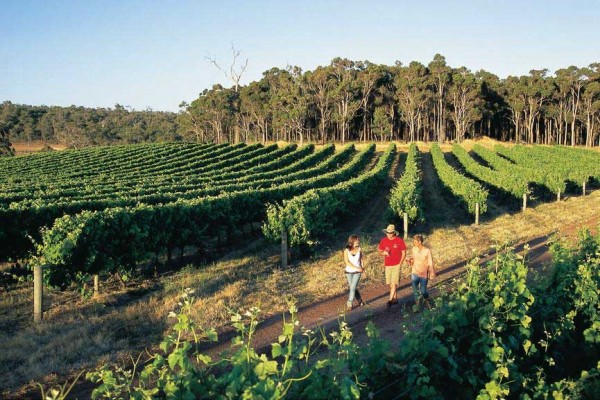 If you are after a great deal on a rental car for your next holiday or business trip, then we can help you. We have a new model fleet of vehicles to choose from, as well as being located inside most Australian airport terminals.