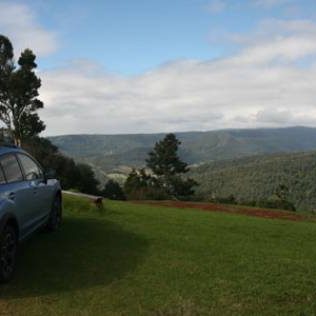 13/02/2014, brad.aldcroft Road Trips
If you’re looking for an inspiring hiking destination not too far from our car hire pick-up locations at Brisbane or the Gold Coast, then Queenslands Green Mountains at Lamington National Park provide a great weekend getaway or day-trip. 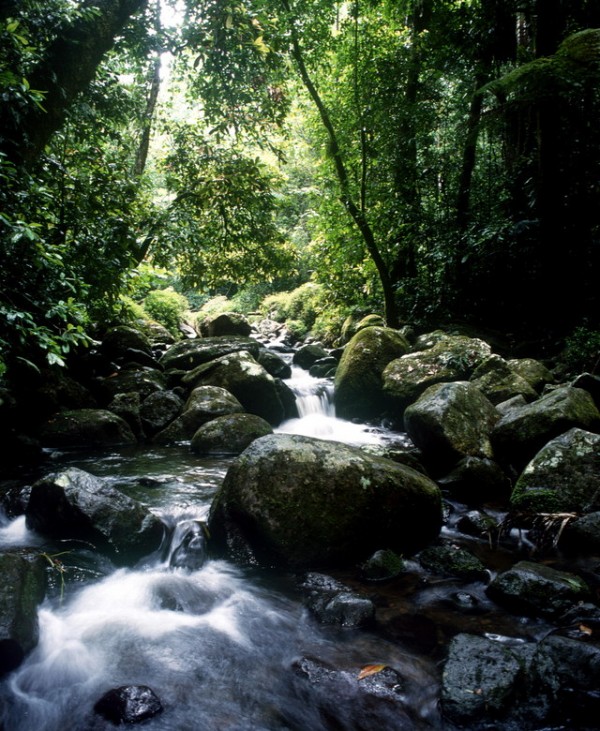 The 20,000 hectare park is located in southern Queensland, 120km west of Brisbane and 85km west of the Gold Coast. Famous for its vast preserves of pristine sub-tropical rainforest – Australia’s largest – the area entered Australian mythology thanks to the book ‘Green Mountains’ by Bernard O’Reilly, where the explorer recounts his daring exploits rescuing survivors of a 1937 plane crash. 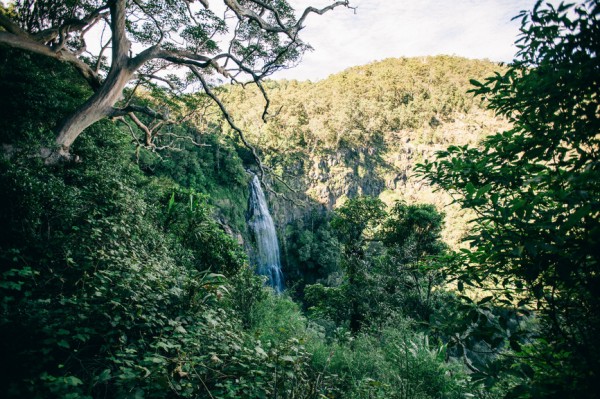 Visitors come here to explore the Green Mountains’ densely-forested ranges and valleys which conceal the area’s ancient volcanic origins. Lookouts provide dramatic views over the southern edge of the Scenic Rim, a chain of mountains stretching from the Gold Coast hinterland to Mount Mistake.

For keen walkers with time to spare, the 54km Gold Coast Hinterland Great Walk which begins at the Green Mountains camping ground passes through the area’s many highlights. The walk takes you through the lush, species-rich Gondwana rainforests and the ancient volcanic landscape of the Tweed Volcano.

If you have less time, the Green Mountains to Binna Burra walk along the well-known Border Track covers 21.4km and should take most walkers about seven hours. The track takes you past some of the highest remaining lava from the Tweed Volcano and from the rim, on a clear day, you can see Mount Warning and the Nightcap Range in the distance. At closer range, you’re likely to see the migratory and native birdlife of the Green Mountains. 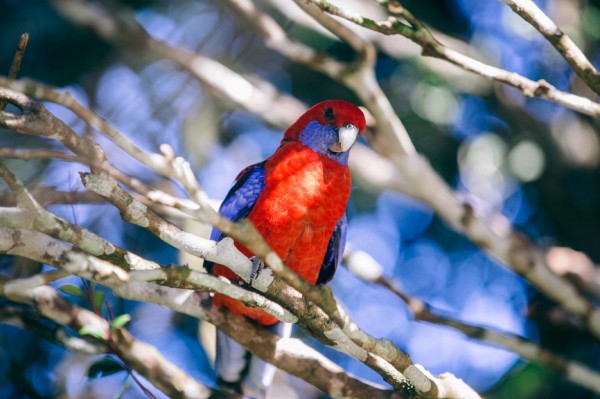 A lorikeet common to the Green Mountains area [Tourism Australia]

As you walk through the area, it’s easy to understand how, when a plane travelling between Brisbane and Sydney crashed in 1937, the original search through the dense wilderness failed to find the wreckage. Four of the seven people on board died straight away, but it wasn’t until a local man called Bernard O’Reilly set out on foot to find the wreckage, that the survivors were found. After making them comfortable he left them and returned with a rescue party.

The story captured the imagination of the Australian public, and the O’Reilly family is still an integral part of life in the Green Mountains, operating a popular mountain guest house called O’Reilly’s Rainforest Retreat. 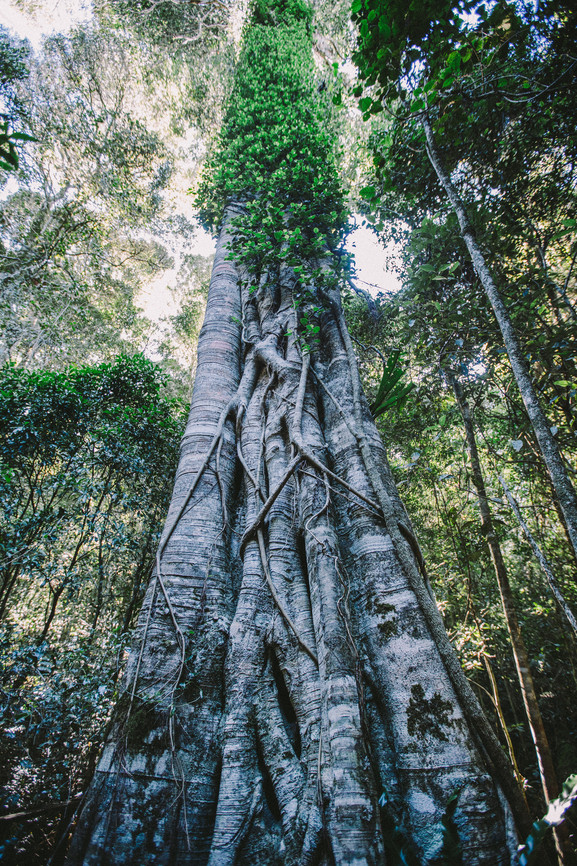 For information about the bushwalks – including essential weather warnings to check before heading out – visit the park’s information centre, which is 200m from the Green Mountains camping ground. If you’re planning to stay overnight, camping permits must be booked online and in advance for all weekends, public holidays and during school holidays.
If you are after a great deal on a rental car whilst in south east Queensland, then we can help you. We have a new model fleet of vehicles to choose from, as well as being located inside airport terminals at Brisbane, Sunshine Coast and Gold Coast.