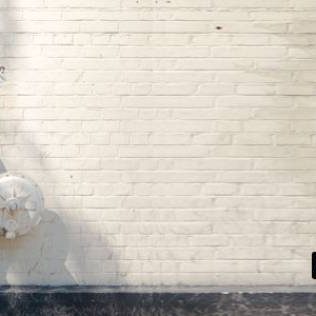 Car Rentals > Latest News > What To Do When Visiting Adelaide

What To Do When Visiting Adelaide

The nation’s fifth-largest city is ideal to explore by hire car, thanks to its many accessible and welcoming tourist regions offering plenty to see and do in the city centre and within easy reach of the CBD.

Wine-lovers are spoilt for choice by the several wine regions an hour or two from the city. The most famous is the Barossa Valley, just 56km to the north-east. The region was settled by German immigrants whose legacy remains across the beautiful valleys making up the region today, in the form of Bavarian-style towns, Seppeltsfield and Hahndorf, and in the array of locally-produced gourmet food. Nearby, the McLaren Vale wine region is famous for more Italian- and Spanish-influenced wine varieties, while in the Clare Valley, Riesling is the top pick. As all these separate regions are not easily linked by public transport, it is best to take a car and designate someone as the driver. 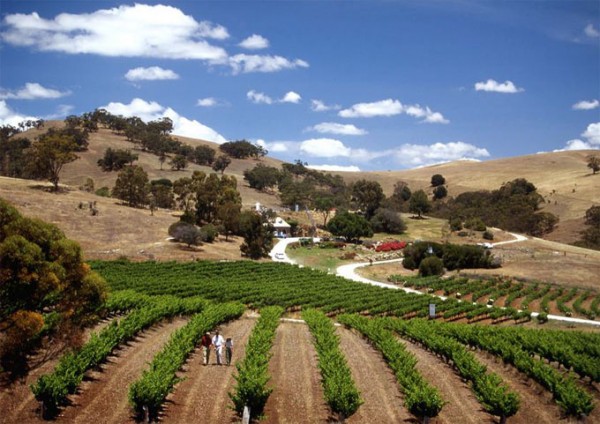 Ask South Australians what they love most about their city and plenty will say it’s the festival season, which spans several weeks from February to March each year. If you are travelling in Adelaide at this time, you will be spoilt for choice for local excitement.

The Adelaide Fringe takes over the city, with around 900 events taking place in pop-up venues at parks, warehouses, laneways, art galleries, cafes and empty buildings as well as in more traditional entertainment venues. ‘The Fringe’ is the largest arts festival in Australia and second biggest in the world. The event is not curated, but is open to anyone with a show or exhibition, making it diverse and spontaneous. For 2014, it runs from February 14 to March 16. 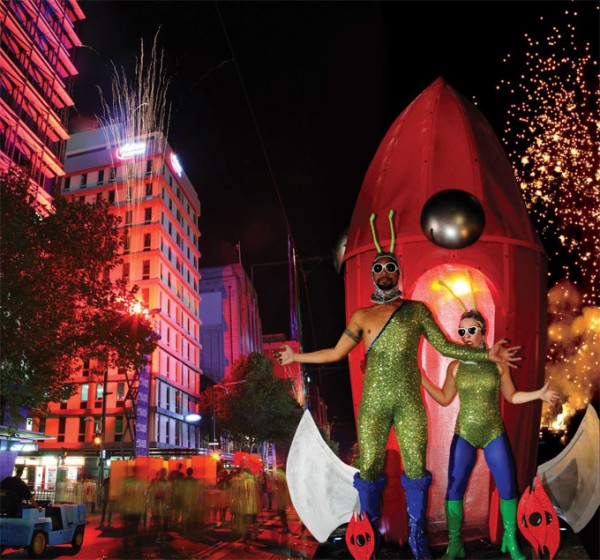 The Adelaide Festival starts on February 28 and ends on March 16, 2014. This cultural feast includes ticketed and no-cost events, starting with its popular free opening night, open-air concert in the city centre. Music, theatre, film, writing, dance and art are the Adelaide Festival’s focus, with many international artists featuring in the program. 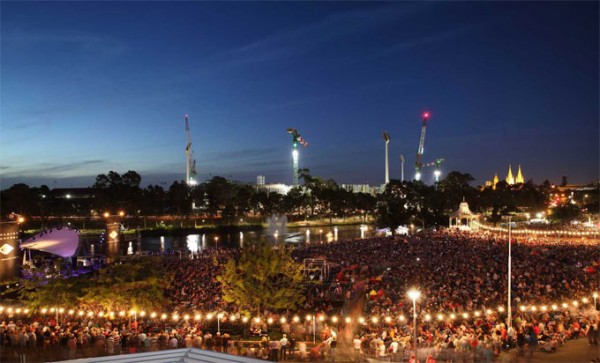 With more than 700 restaurants catering for a city of 1.2 million, Adelaide is the ideal place to indulge your gourmet desires. The local produce and number of ethnic cuisines available means the city delivers on cuisine and wine with impressive style and range. With South Australia’s wines adored the world over available direct from the source, your choice of accompanying refreshments with any meal is unbeatable. The Adelaide bar scene is also lively and varied, with more than 300 venues for a quiet drink or for partying until late. Shopaholics will be pleasantly surprised by the variety and style to be found among the many boutiques and major retailers across the city. 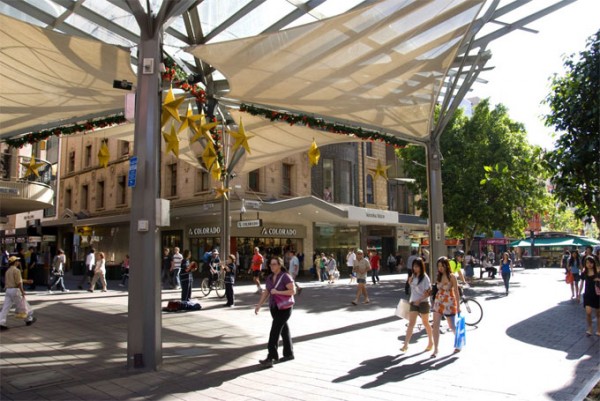 Where ever you’re based while in Adelaide, it’s easy to reach the coast by car. Just 34km south of the city is Port Noarlunga, one of Adelaide’s best beaches. This popular family beach is safe and picturesque. During low tide, the intriguing heritage-listed reef is exposed for easy exploration by children and adults alike. Nearby, the river estuary and Onkaparinga River National Park provide the perfect scenery for keen walkers to get away – for an hour or a day – enjoying the rare natural beauty of the Australian bush.

The beloved home to test cricket and Australian Rules football has had a multi-million dollar renovation, making it the city’s newest tourist attraction. Also host to major events and concerts, such as the Rolling Stones Concert of March 2014, one of the Oval’s most striking additions is the Riverbank Footbridge, directly connecting the grounds with the rest of this walkable city. The Riverbank grandstand offers views of not only the on-field action, but across the city itself. During summer, guided tours of Adelaide Oval show off the best of the historic and new stands. Tours run from Monday to Friday at 11am and 2pm, except on event days. A small fee is charged and bookings are essential to avoid disappointment.

If you are after a great deal on a rental car whilst in the Adelaide area, then we can help you. We have a new model fleet of vehicles to choose from, as well as being located inside the Adelaide Airport.